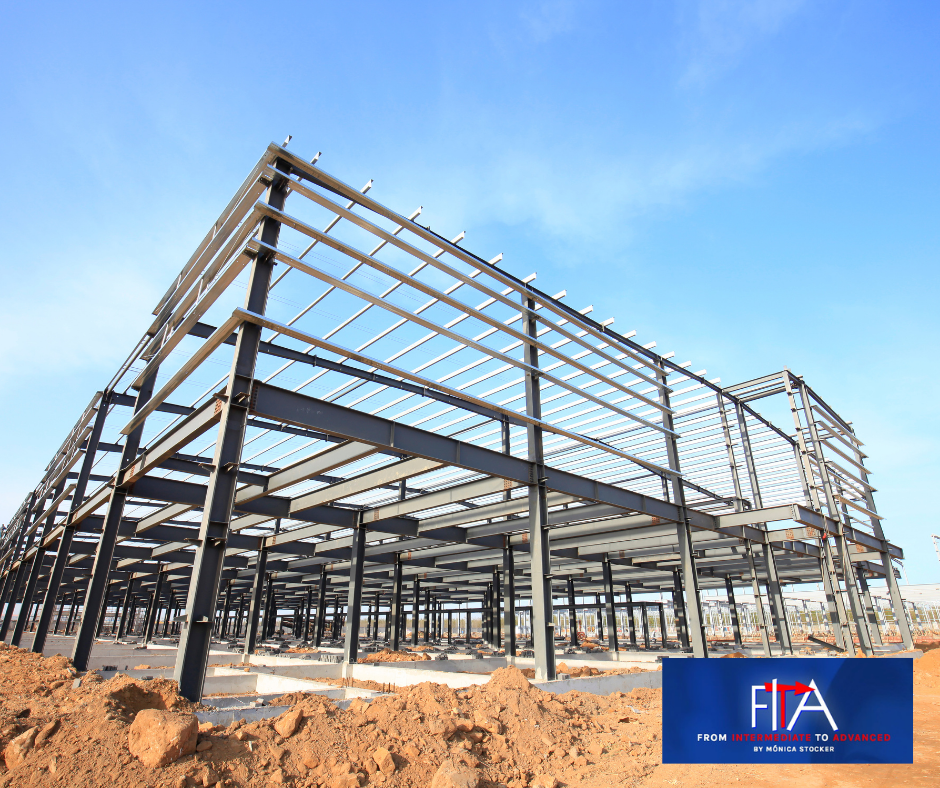 A house doesn’t fall if it has been built on solid structures.

To reinforce the knowledge of structures we will use three techniques:

The first technique is short translations from Spanish to English.

The reason why I have chosen this method as the first one is very simple. If you are not an advanced student, every time you try to speak English, you translate from Spanish to English. If you don’t know exactly what you have to say, your chances of being wrong are about 99%.

What kind of short translations will we do?

We will do short translations inspired by the textbooks of the First Certificate and the CAE. This will allow you to get a solid base if you wish to prepare any of these Cambridge exams in the future.

2. Listening to the audiobook

We will especially focus on chapters 10 to 19.

This is one of the most fun and effective ways to increase your knowledge of structures as you can combine listening with watching the way public speakers use an advanced level of the language.

Learn 4 short translations by heart every day during the next 10 days.

I have chosen two public speakers on Youtube to show you how you can increase your vocabulary and reinforce the knowledge of structures.

These public speakers are Obama (American English) and the Queen of England (British English). Please, only choose one of them to increase your vocabulary. Choosing both will be harder because of the different accents.

Here you have Obama.

Here you have the Queen of England.

If you don’t like either of them, check out TED http://www.ted.com/ , Toastmasters http://www.toastmasters.org/or similar pages in order to find speakers that you would like to mimic. It is important that you like the speaker because it will make the exercises more fun and you’ll be more motivated.

What to do with these videos?

Notice pronunciation, intonation, vocabulary and structure. In other words, pay attention to ALL the details and try to remember them by repeating them aloud.

Then, when you feel that you’ve mastered the first minute, continue with the next minute and so on until the end of the video.

b) Get a physical or virtual notebook and write down the new structures.

In the first seconds of his speech Obama says:

Tonight, after 200 years of a former colony won the right to determine its own destiny.

You may know all the words of this clause, but not how to express an idea with them. Therefore, you’ll have to dissect it like this:

“Tonight, after 200 years of a former colony.”
– (it) won the right to determine its own destiny. “Former colony”, you have to visualise the time when the United States was a colony of England, and analyse the word “former” (ex).

You can check out other terms in wordreference which go together with the word “former”.

These combinations are very important because they teach us when you can use one word with another, and when not.

-“Its own destiny.” Its own house, its own car and its own job.

Example with the Queen of England: at 1:08 minutes, she says:

We’ve seen that it’s in hardship that often we find strength from our families.

As we have seen in the case of Obama’s speech, you may know all the words separately but not how to express them in this structure.

So I dissect it:

– We’ve seen that it’s in hardship
– (That) often we find strength from our families.

You can imagine “hardship”. The Queen of England, for example, and the hard times she had facing the death of Diana.

You can look up more examples with hardship in the dictionary.

For example: “After a youth spent in hardship and privation”

You should listen to the new sentence in Google translator or similar software.

Notice that she says: “IN hardship” not “on hardship”.

There is no “the” either, “the hardship” as it is in Spanish, “la adversidad.”

Then, you should read them and then try to pronounce them. 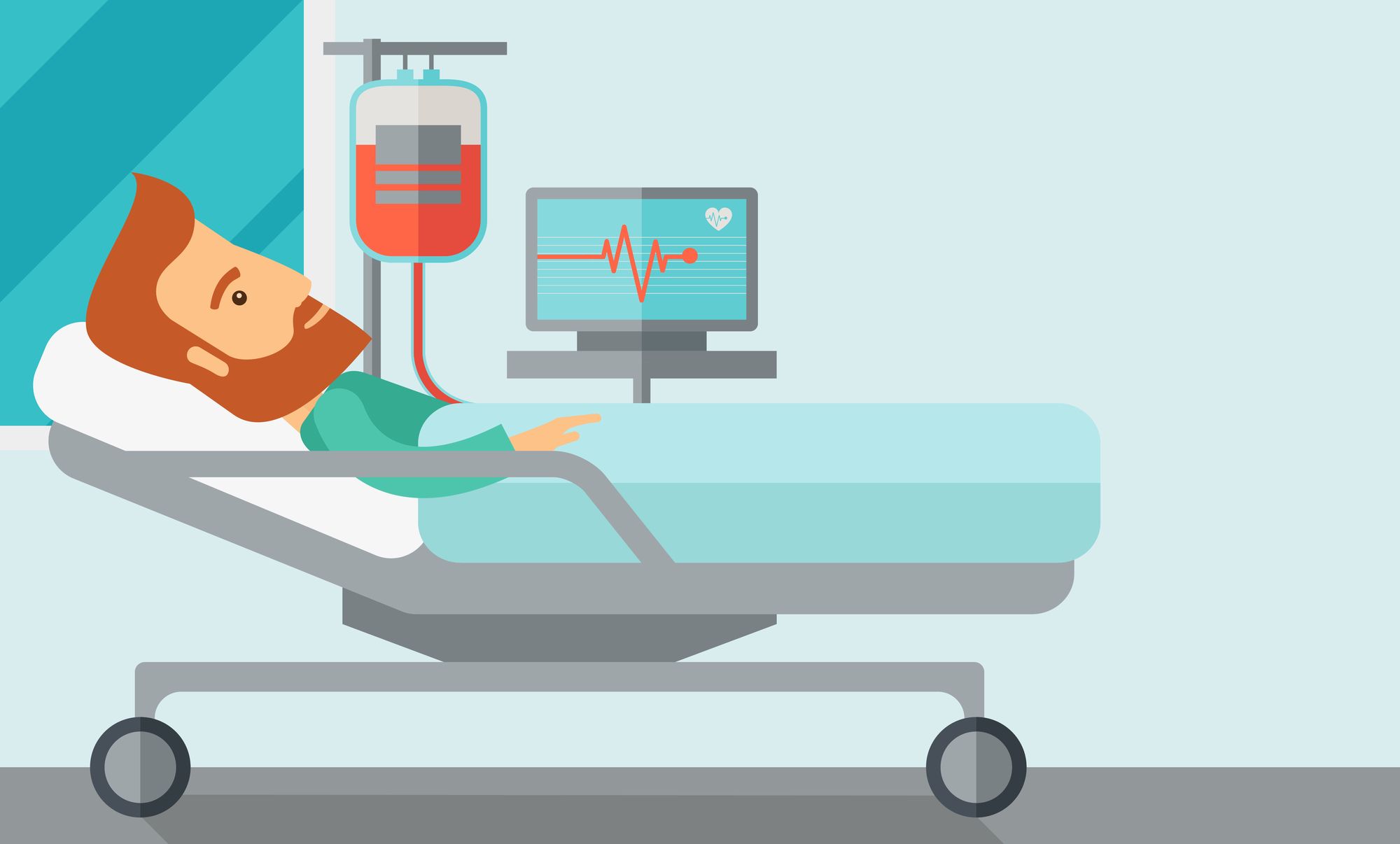 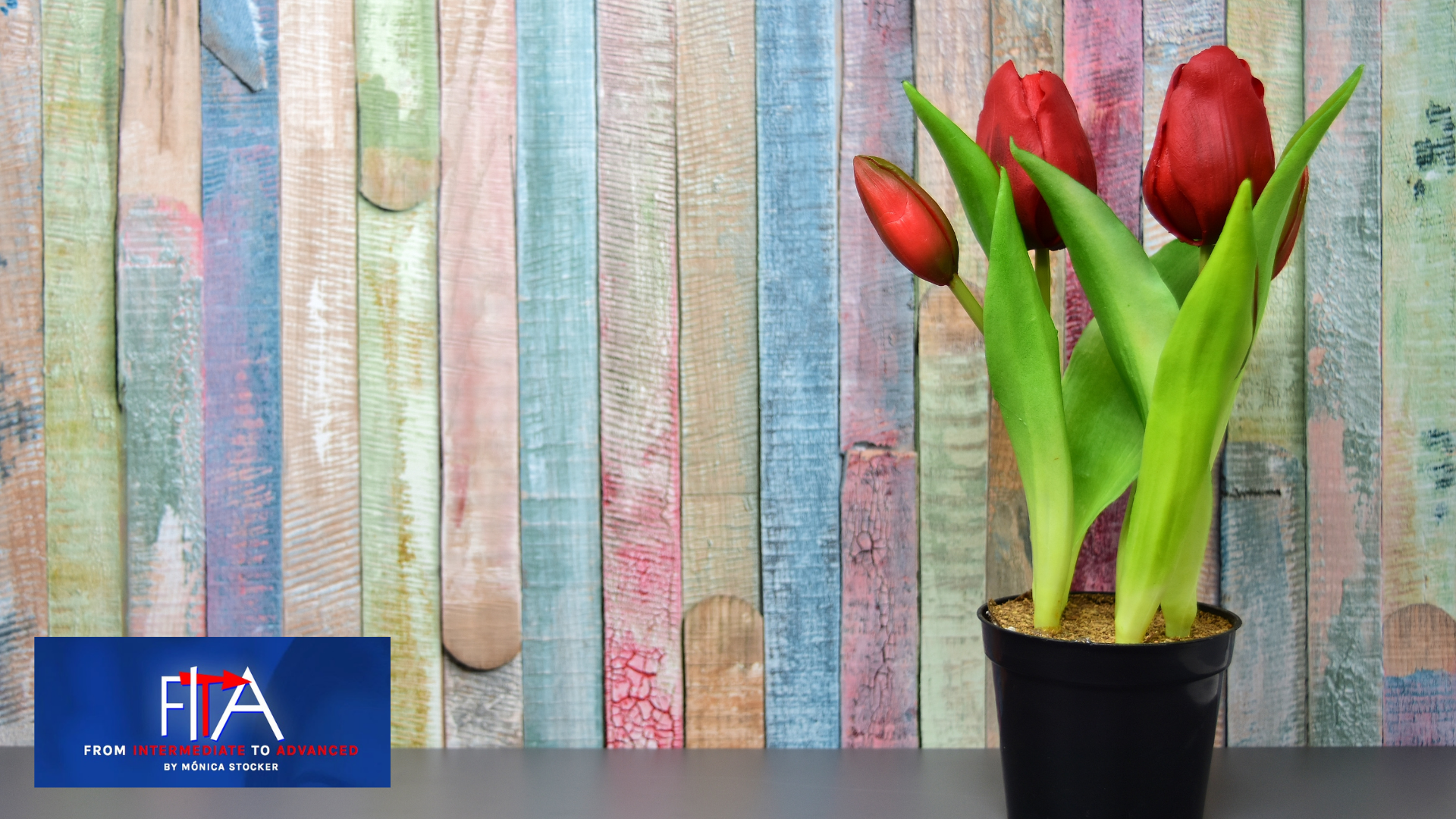 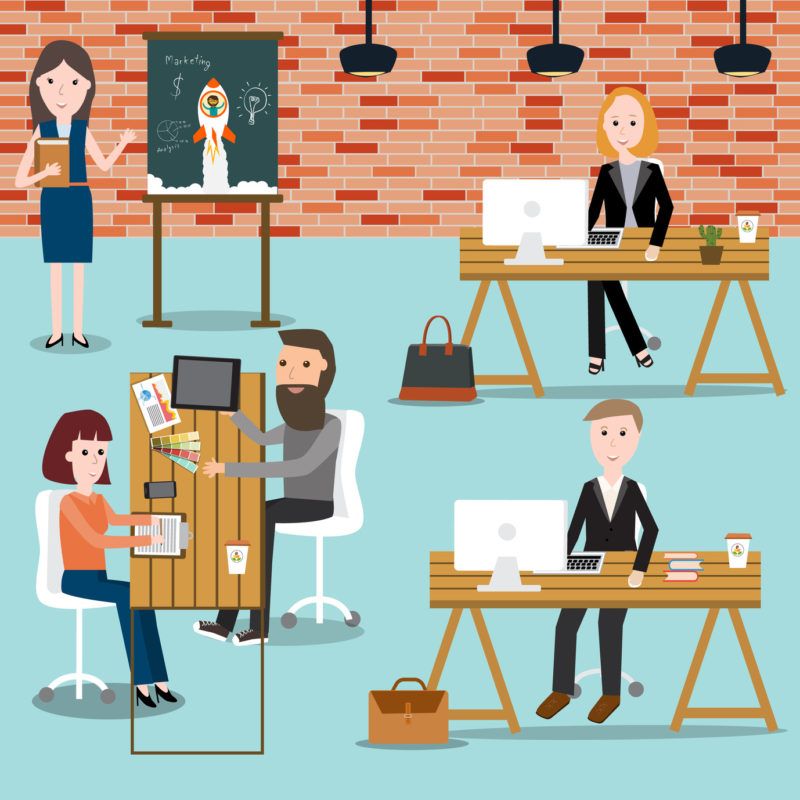 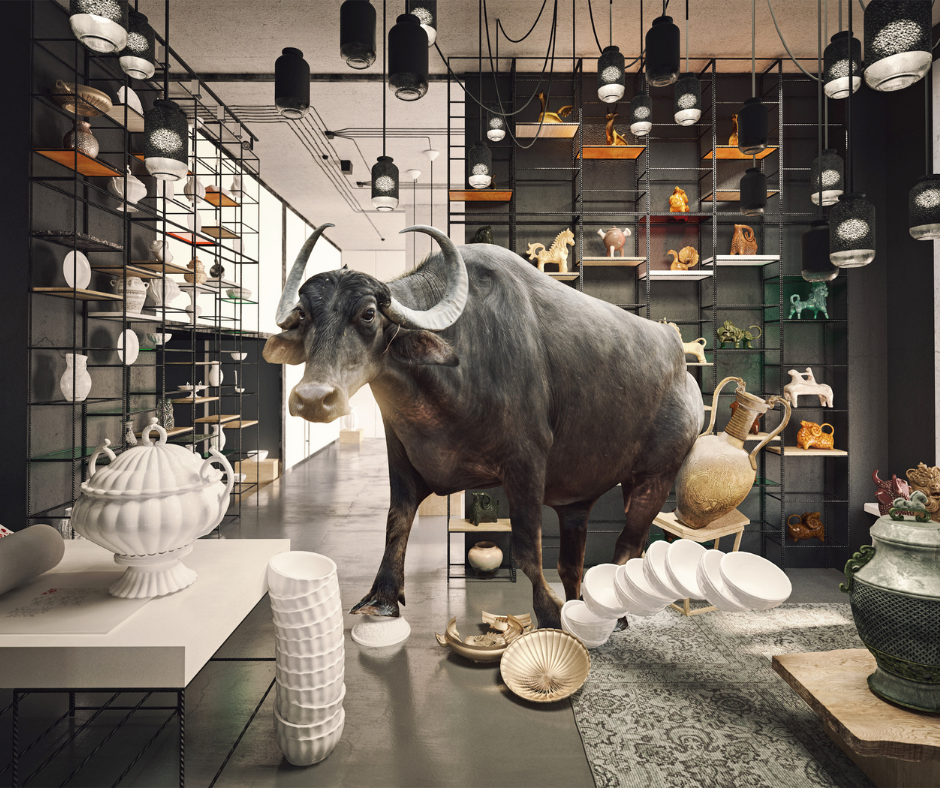 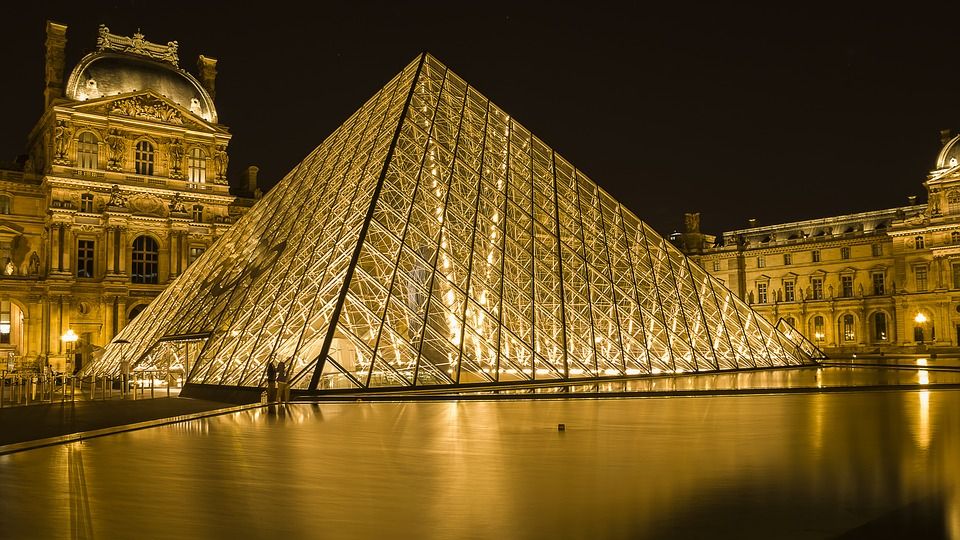 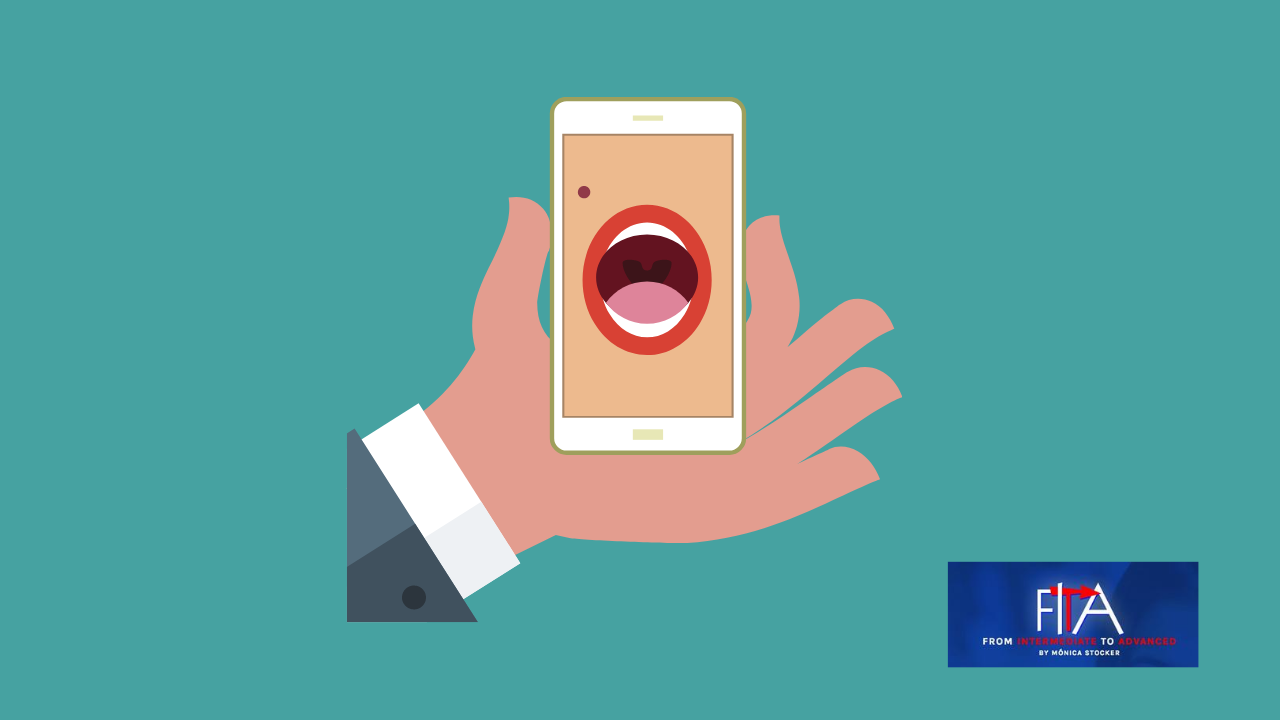 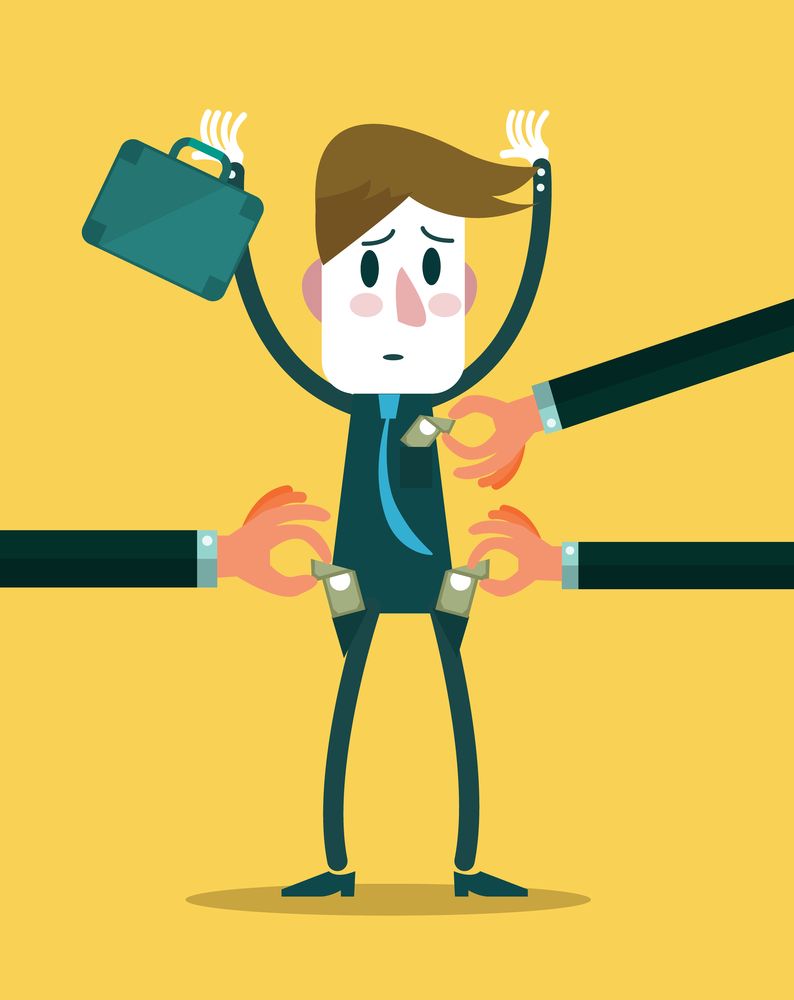 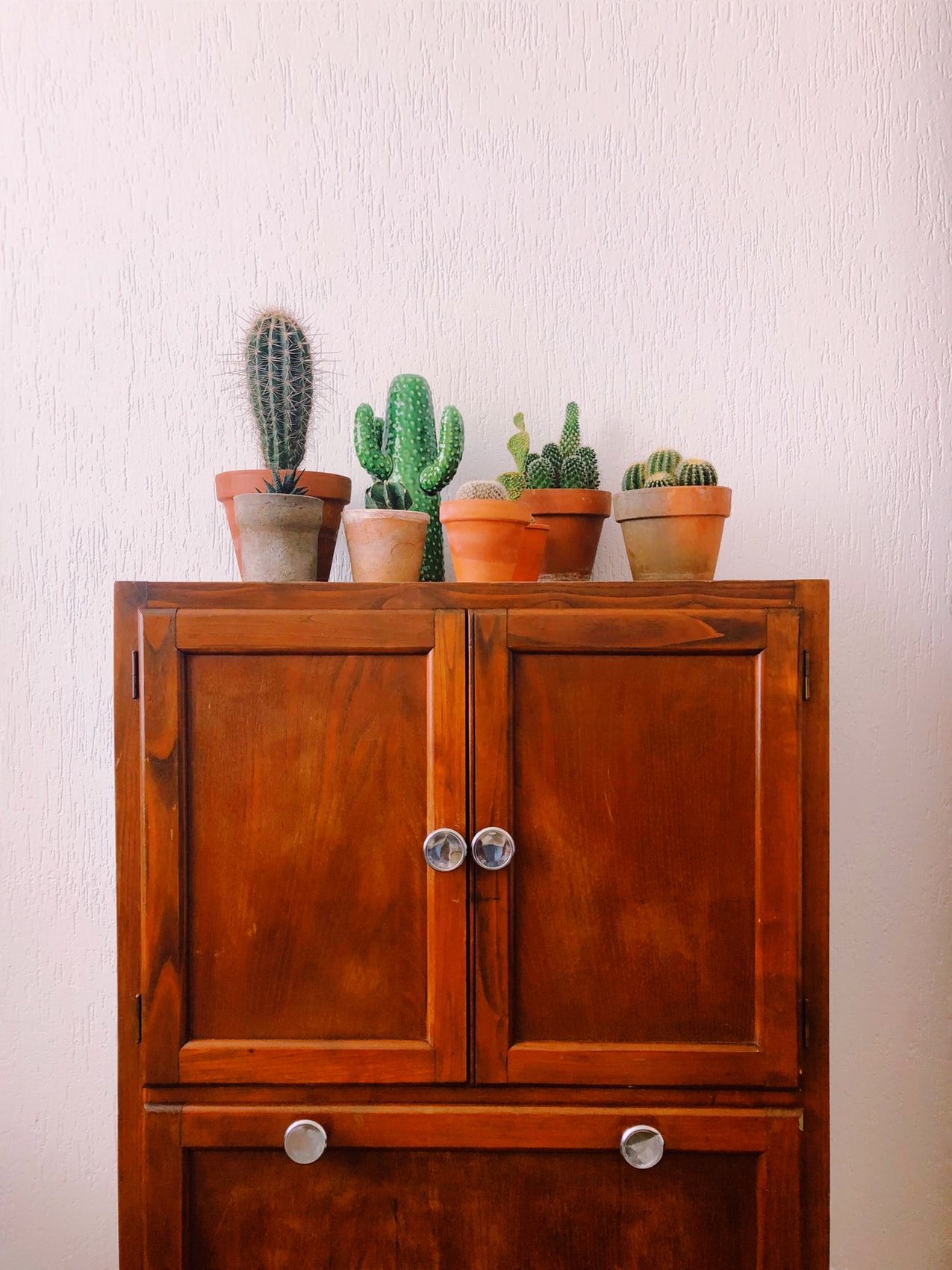