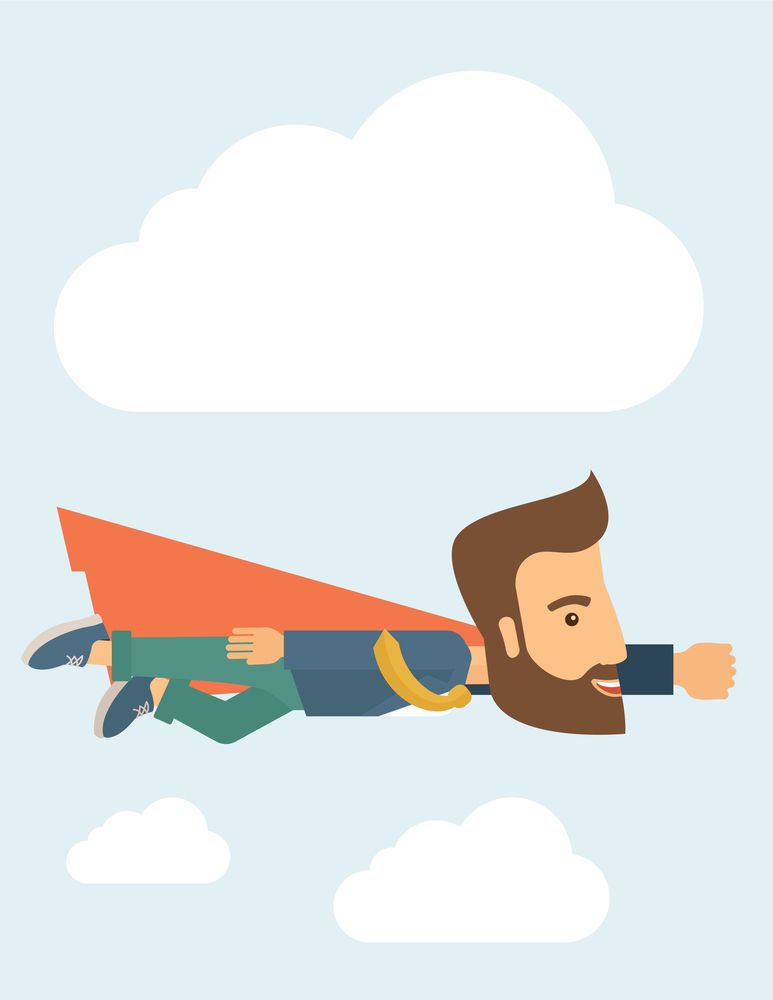 Monica: I’m very excited to start this new podcast with one student and the topic for today is going to be English levels. How to know your English level and how to use those English levels, many things related to English levels. What do you need to know for each level. I have as a guest, Samuel today.
I have known him for some time already. I would like you to tell us a little bit about yourself, so what do you do? Why are you interested in learning English?

So, a little bit to wrap up about the level.

For example, if you want to know if you have a B2 level you can take a mock exam, un “mock exam” es un examen de prueba, and see what your score is. First Certificate for example. If you do this mock examination there you can check your level. That’s a way to test it. You would need somebody to do the speaking and the writing, but you can test the grammar, the use of English, and the reading. Another way could be just talking to a native and see how far you can go. If the native speaker has any idea about levels, if you are kind of fluent, you are between a B2 and C1. C1 is more like you don’t make so many mistakes with the verb tenses. I said one important thing in order to tell your level is how you manage the verb tenses. Let me do the last one. The last challenge for Samuel. “¿Se lo hubieras contado si ella te lo hubiera pedido?”. That’s very difficult.
Samuel: If I had told…
Mónica:¿Se lo hubieras contado? It’s a question. This is inverse, the “if” is in the second place. ¿Se lo hubieras contado si …?
Samuel:Had you told her?
Mónica:No. It’s a question. Would you have? Would you? It’s the other way around. It’s not an affirmative, it’s a question and we start with “would”. Would you have told…?
Samuel: Would you have told her or him?
Mónica: Her or him if…si yo te lo hubiera pedido.
Samuel: If I had asked?
Mónica: asked you. Very good.Would you have told him or her If I had asked you? Asked you? That case is the past perfect, the sentence that goes with if is the past perfect and the question is: Would + subject + have + past participle of the main verb.
Samuel:I have to practice.
Mónica. That’s very difficult translation. That’s a C1 translation. C1-C2. No wonder it’s difficult for you, but you did it quite well I thought.
Samuel:My next challenge.
Mónica: If we can, we’ll meet another time and we’ll continue with this conversation and we’ll choose a topic for every week. Bye-bye.
Samuel: Bye. 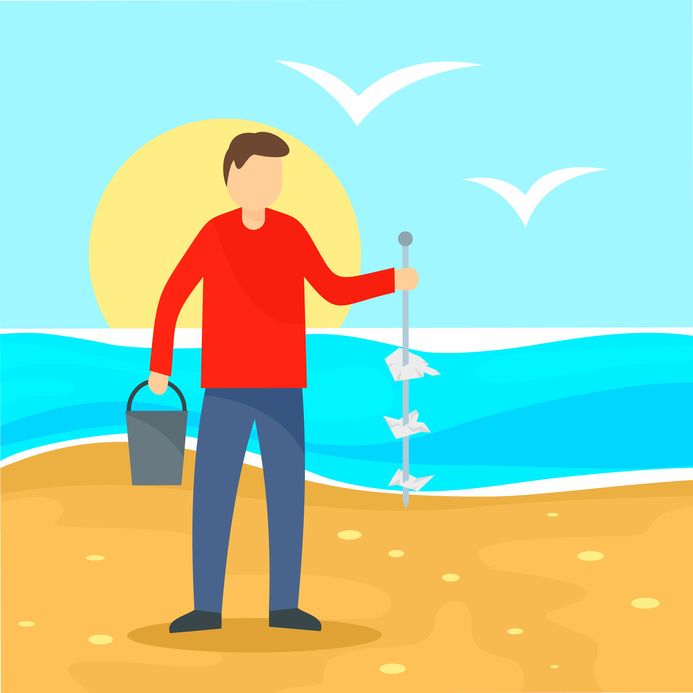 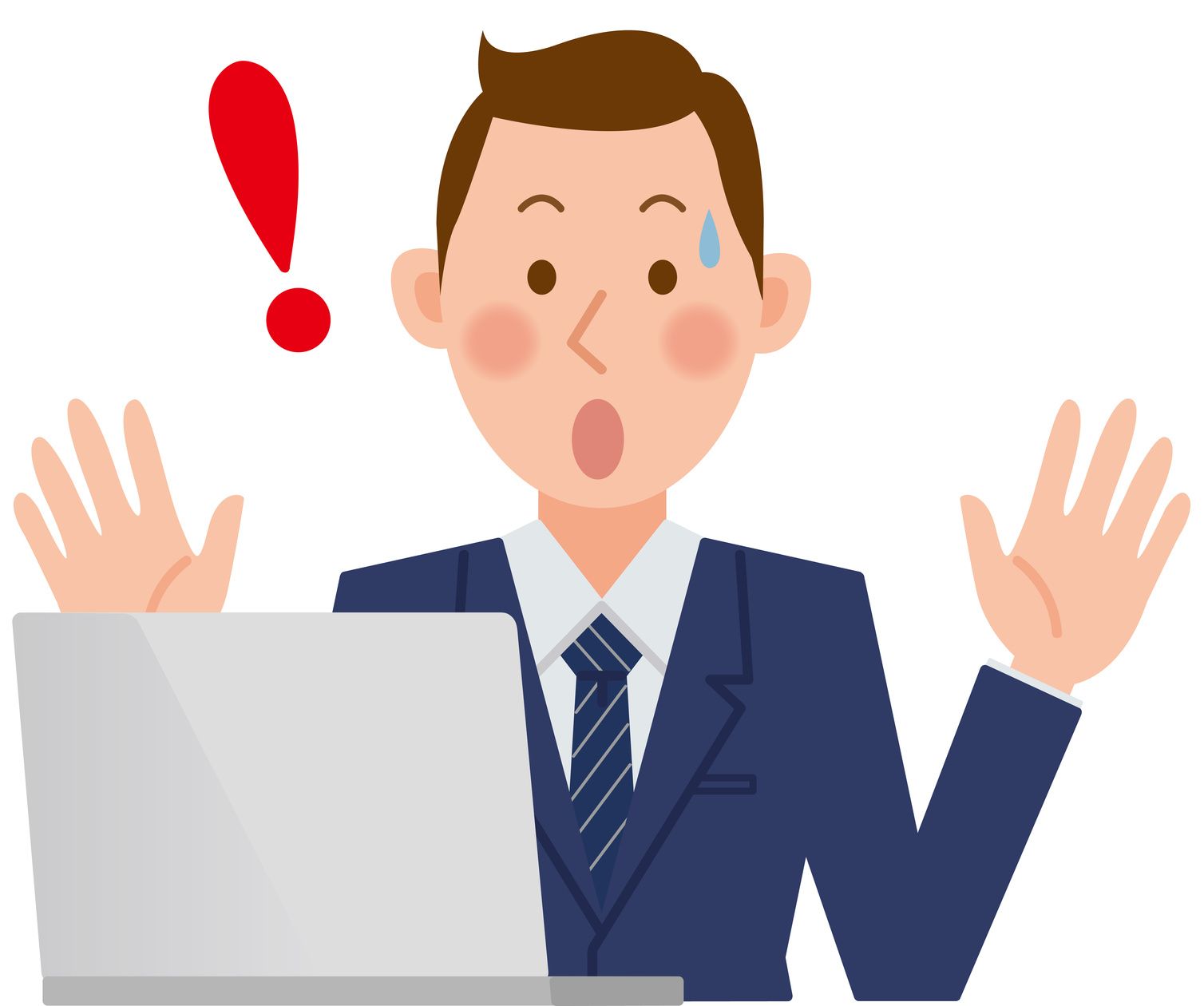 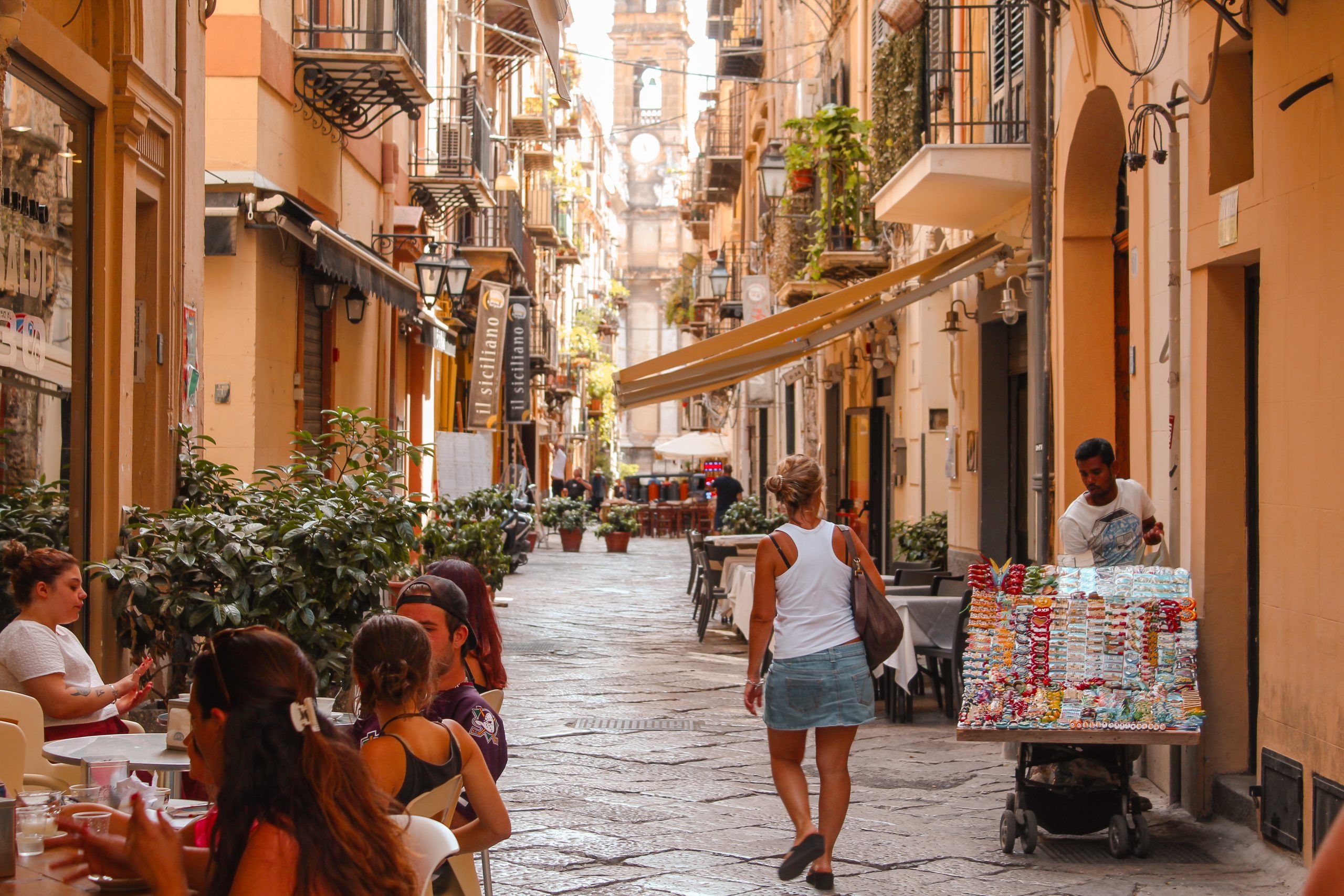 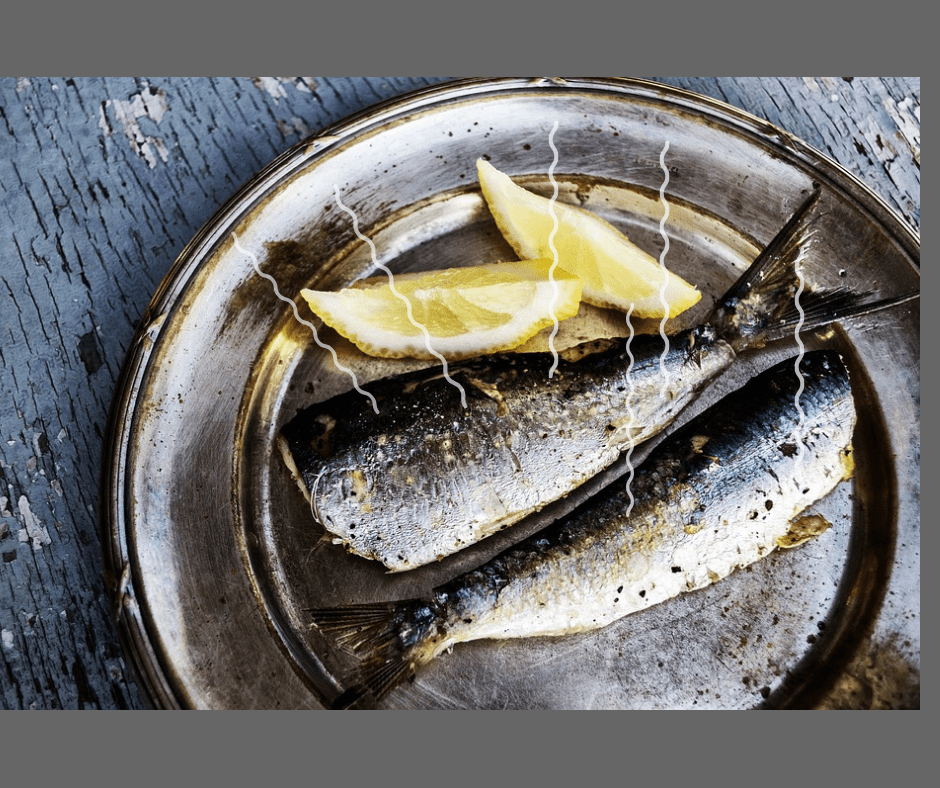 ¿Qué significa TO GO OFF? 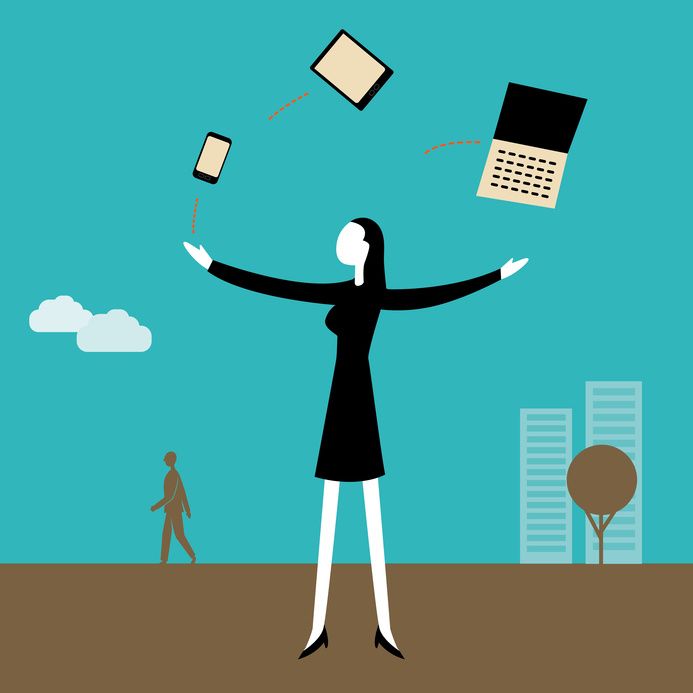 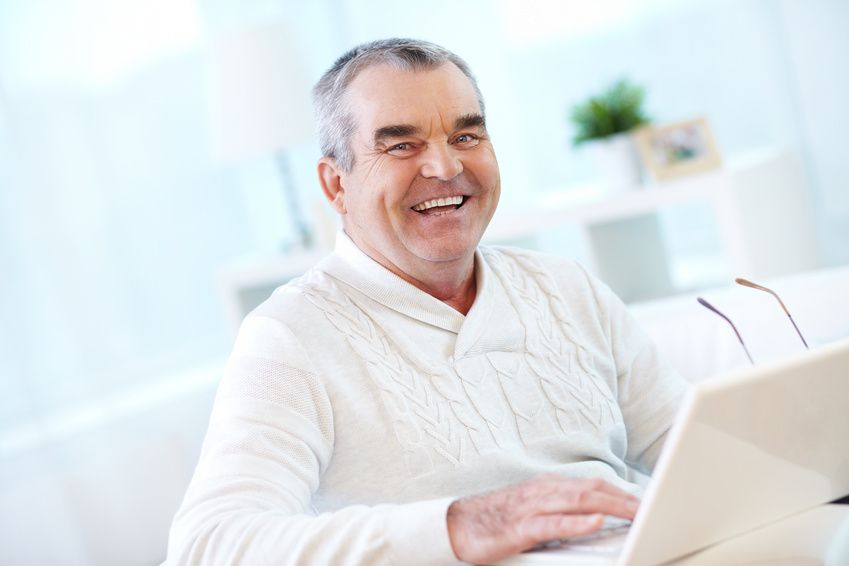 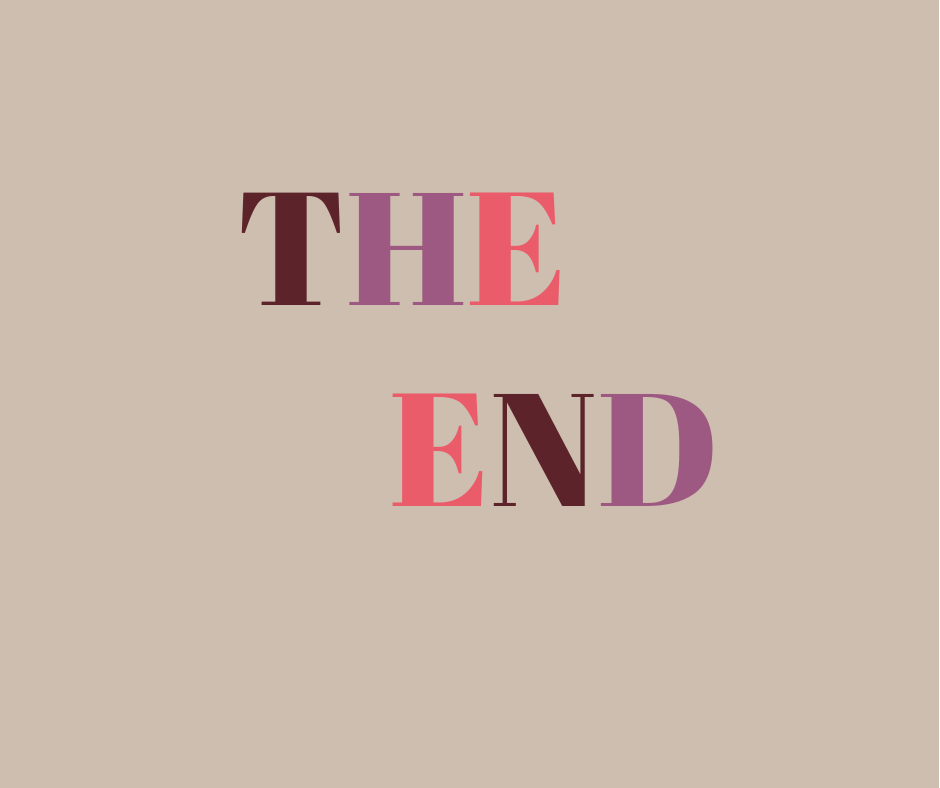 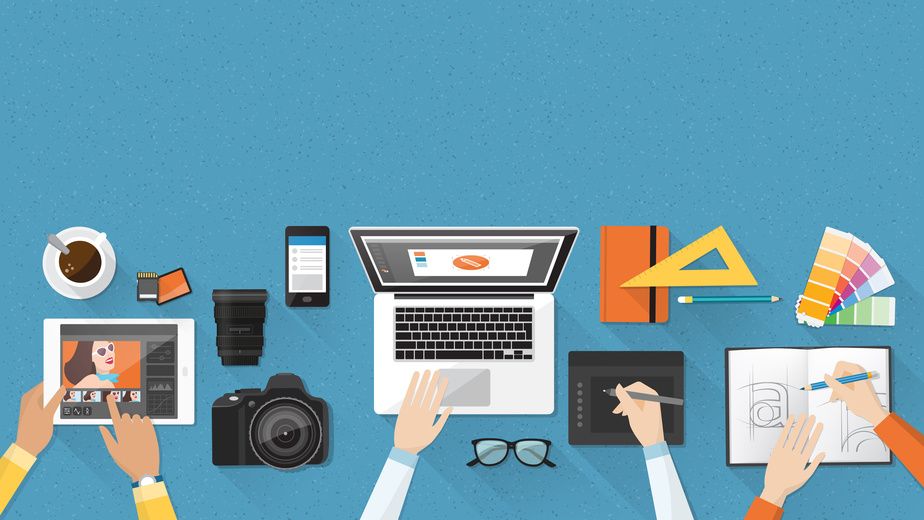 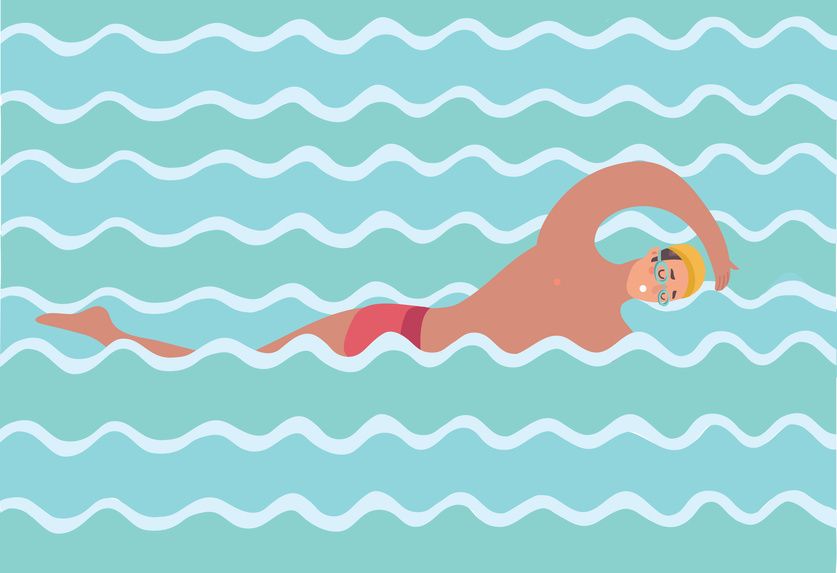